Who is Park Solomon? The actor who portrays the role of Lee Su-heok has grown quite popular since the arrival of Netflix’s All of us are Dead.

Let’s start with Park Solomon’s biography, Lee Su-heok’s actor in the Netflix TV series All of us are Dead. The artist, also known by the name Lomon, is an actor and model from South Korea who has often worked for Big Smile Entertainment. Born on November 11, 1999, he is now 22 years old. There is no information regarding his family, in fact, we cannot tell you if he has siblings or sisters, or if he is an only child.

However, there is some information on his artistic training and also his career. First of all, we know that before making her full debut in a Korean show business, she studied at Apgujeon High School in Seoul. In 2014, at the age of 15, she made her television debut with two TV series Bride of the Century and 4 Legendary Witches.

The following year he also appeared on The Doctors show, playing the role of Hong Ji-hong. In 2016, after taking part in the TV series Shopping King Louie, he also debuted on the big screen for the first time with the film Horror Stories 3.

Between 2017 and 2019, however, Park Solomon returned to work for the small screen with the shows The Guardians, Sweet Revenge and Lookism. Today, in 2022, we could see him in the Netflix TV series All Of Us Are Dead, which is achieving some success on the platform, and which will surely allow the actor to be even more internationally recognized. In the show, the artist plays the role of the character of Lee Su-heok. We also know that he also has another project in the pipeline, the Third Person Revenge television product.

Private Life: Is He Committed?

In his private life, however, there is no information and we cannot tell you if Park Solomon is single or engaged today. The actor who plays Lee Su-heok in the Netflix TV series All Of Us Are Dead, hasn’t made any statements about it, but we will update you in case of further news.

If you like, we recommend that you follow Park Solomon on his social profiles on Instagram and Facebook. On Instagram, the actor of Lee Su-heok in the TV series All of us are Dead, has published about 70 posts and has already reached over 2 million followers, which will surely increase even more thanks to the success of the show which sees him among the protagonists. On Facebook, his page has about 45,000 followers. 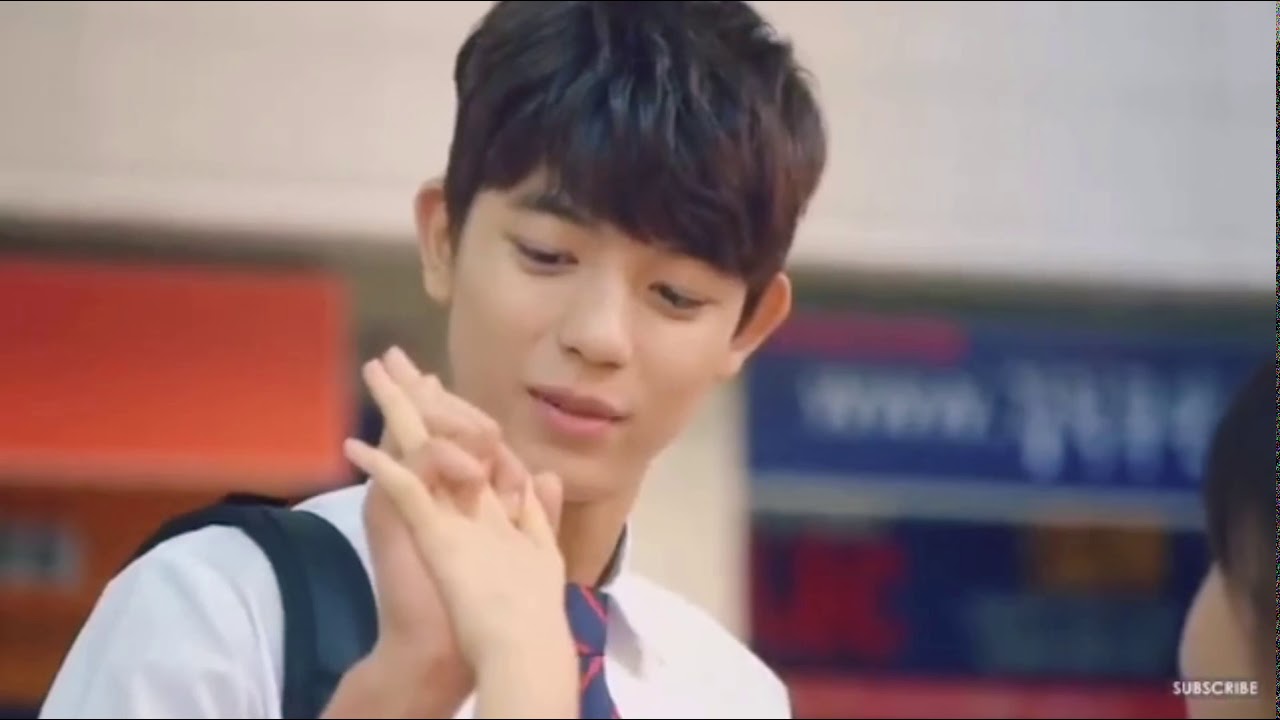 Over the course of his career Park Solomon, also known as Lomon, has appeared in several film and TV series projects. Surely his most important role is that of Lee Su-heok in All of us are Dead, but we still bring you the titles in English of all the projects in which he has starred over the years.

As already mentioned, therefore, among the protagonists of the Netflix TV series All of us are Dead there is also Park Solomon in the role of Lee Su-heok. The actor plays the part of a student who is very skilled in fighting, having previously been a bully. On the show, Lomon also starred opposite actor Yoon Chan-young, who instead played Lee Cheong-san.